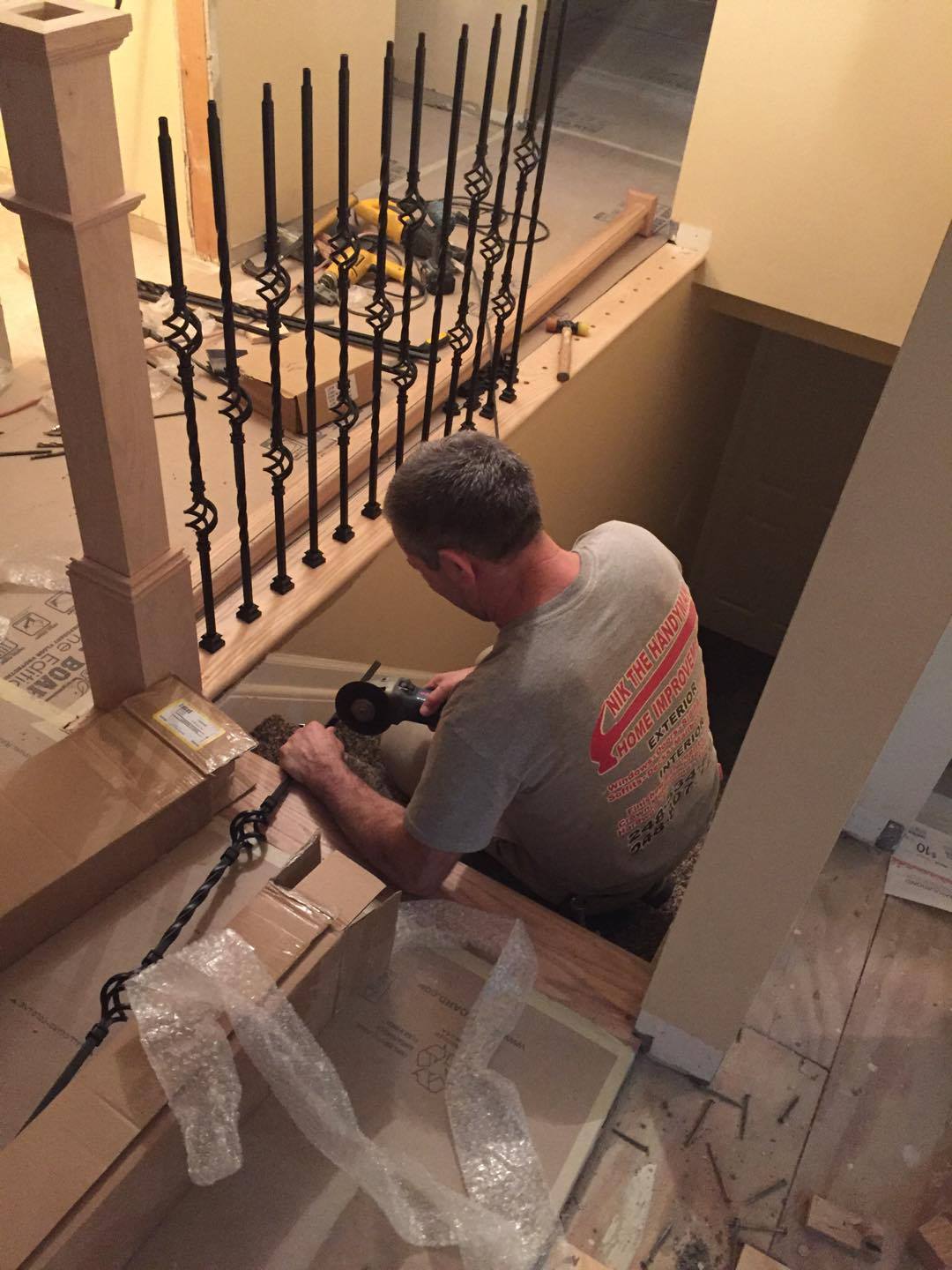 Nik is fully licensed, proud of his work and totally committed to the people in his community. Let him show you what it’s like to deal with one of the best in the business. He is a true craftsman, fair and extremely hard working. Just ask his wife – he’s up early and home late because he gives every job his all.

It’s also nice to know that Nik works directly with the same crew day in and day out, which is made up of some family members including his son. Nik supervises every, single job himself. That way, he has total control of every project, from planning to cleanup. His approach is a winner, explaining why he’s been voted a “Best of” handyman by the people of Rochester Hills. Chances are, you’ve seen his yellow truck around town.

Nik has lived in Rochester Hills for 14 years with his family. He had been working in building and finishing of homes his whole life – he learned his skills working with his father. He always makes sure the job is done 100% right for you. If you have a job to be done, large or small, indoors or out, give Nik the Handyman a call at 248-534-8962. 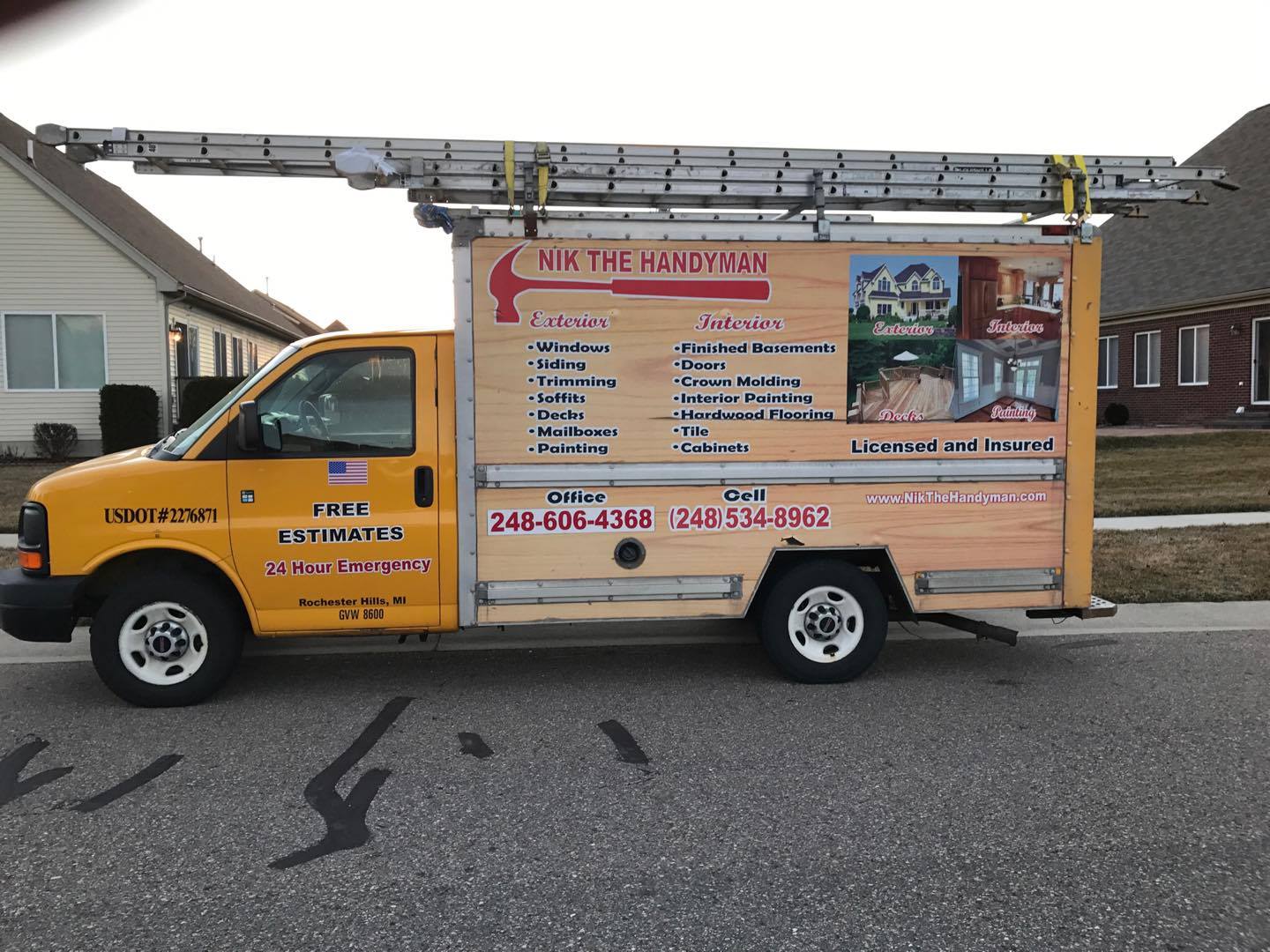 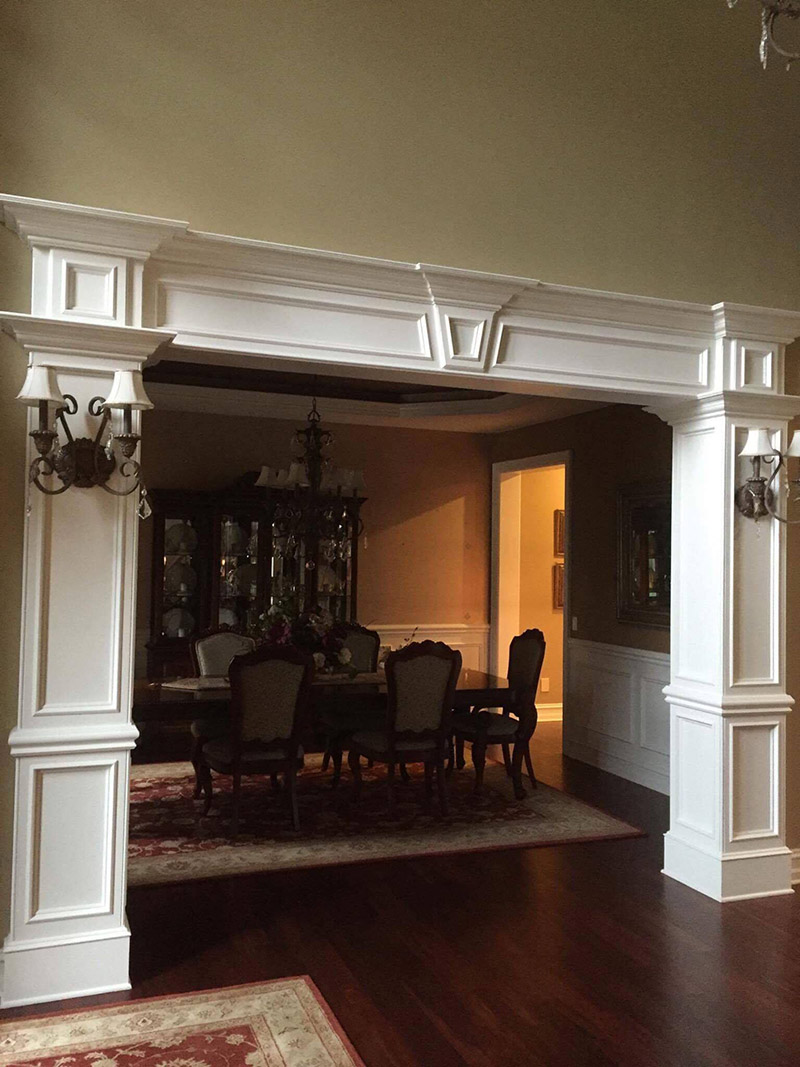 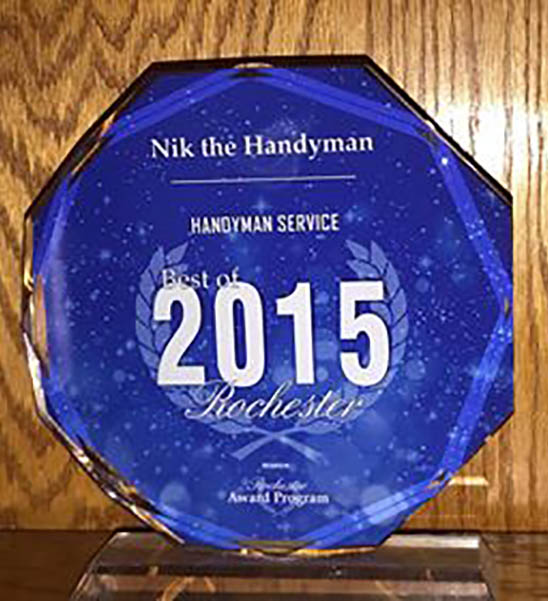